This is how Moonshine Poet happened for me. After a five-year stint in Arizona, I returned home to Virginia and spent several days visiting my grandmother who, then, lived in Floyd county. She and I share the family genealogy bug and she handed me a newly discovered hundred-page deposition. What she found was kept a family secret for three generations, a suit for divorce in 1919.  The deposition vividly described my twice-great grandmother’s charges against her abusive husband. Each family member was deposed, even the children. Suddenly, my deceased relatives became real.

The depositions were painful to read, even a century later. Yet…the story was there. As I re-read the document, my twice-great grandmother’s words and strength under interrogation leapt from the page.  It was her voice that prompted me to write.

This was  the story. I won’t turn my children for no man…One woman, who fought for herself and fought even harder for her family.  One woman unwilling to accept the circumstances of her time. 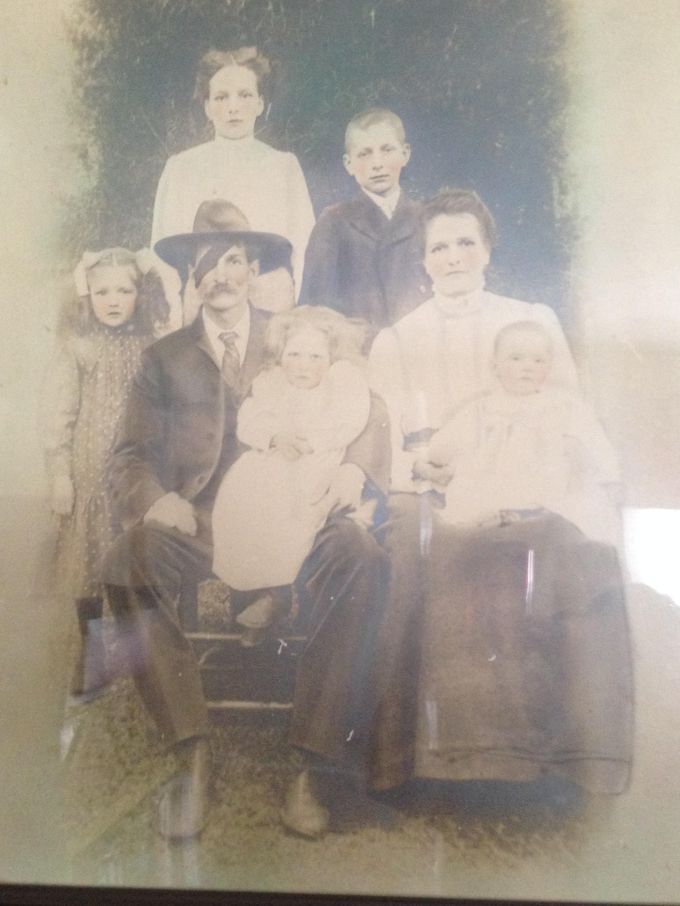